My Weather Report series will be presented in three different shows opening soon.
One of them is in Ottawa, Ontario at the Voix Visuelle gallery. The choice of 24 works from the series will be presented there, accompanied by an exhibition titled Vide? by Montreal artist Stephanie Morissette.The exhibition is on from March 8 to April 8, 2014 and the opening reception will take place on Thursday, March 13 at 5 pm. I will be there.
The full set of 36 photographs from Weather Report is presented at the group exhibition titled  The Observant Eye, at the Beard & Weil Galleries, Wheaton College, Norton, MS, USA. Other artists exhibiting in this show are: Marina Mangubi, Jane Marsching and Natalie Miebach. This show is part of the Art vs. Technology series organized by Beard & Weil Galleries curator and director Michele L'Heureux. It runs from March 5 to April 15, 2014.
Two works from Weather Report will be presented at another group exhibition in USA, at the Photo Center NW, in Seattle, WA. This show is titled Process and features works created unique photographic processes. Other participants are: Garth Amundson & Pierre Gour, Matthew Brandt, Scott B. Davis, Phil Chang, Neal Fryett, Sharon Harper, Curtis Mann, Chris McCaw, Kendall McMinimy, Laura Plageman, Charlie Rubin, Meghan Riepenhoff and Brea Sounders. The exhibition is on from March 13 to June 15, 2014. 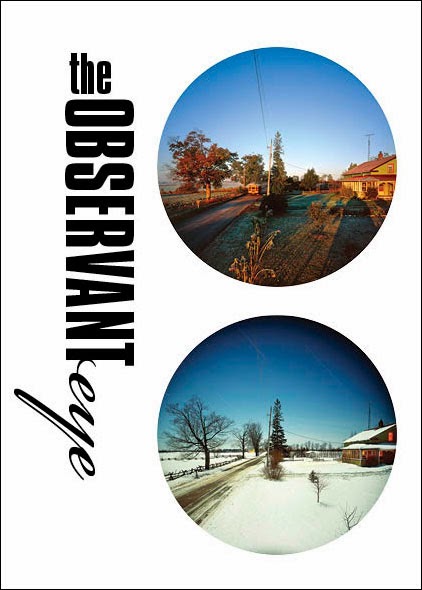 Some photos from "Garden of Eden" exhibition in Texas

Here are some photos from recent solo exhibition of my Garden of Eden series at the South Texas College Visual Arts Gallery. 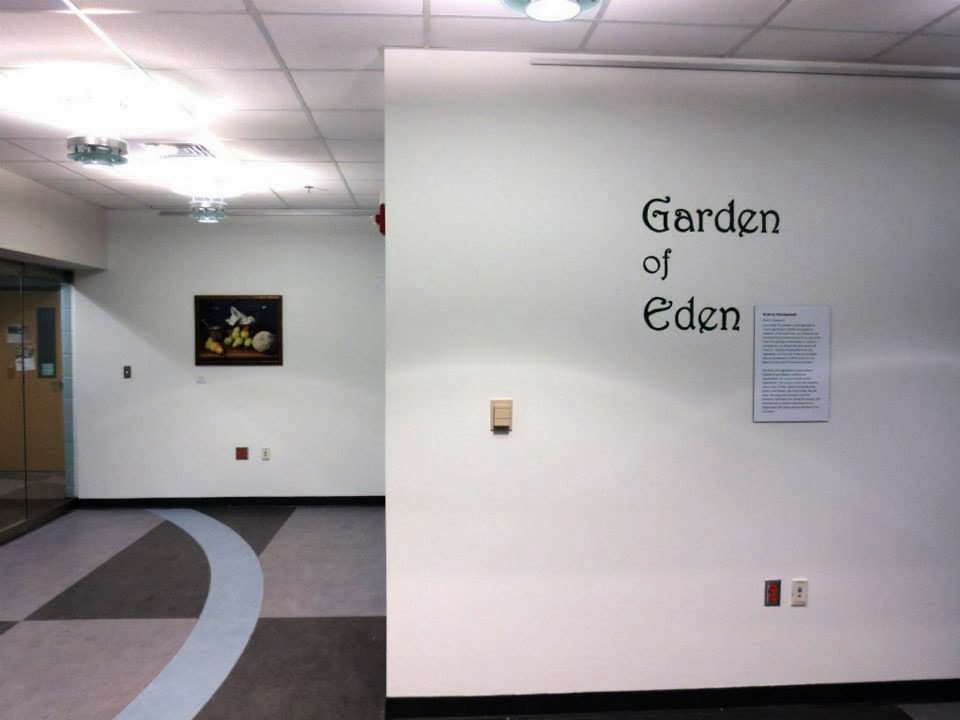 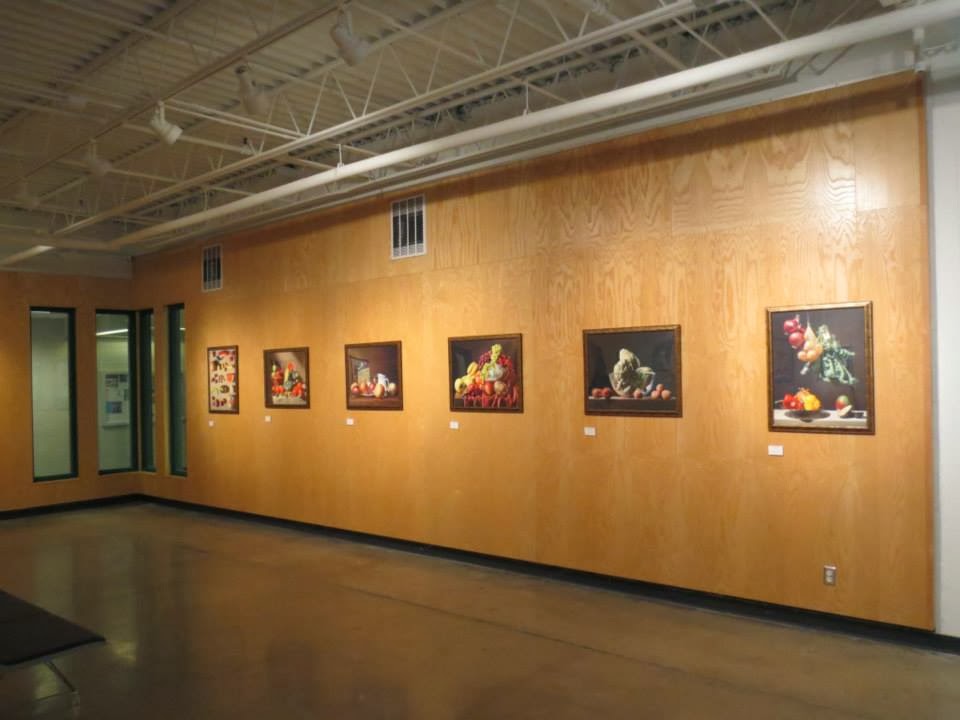 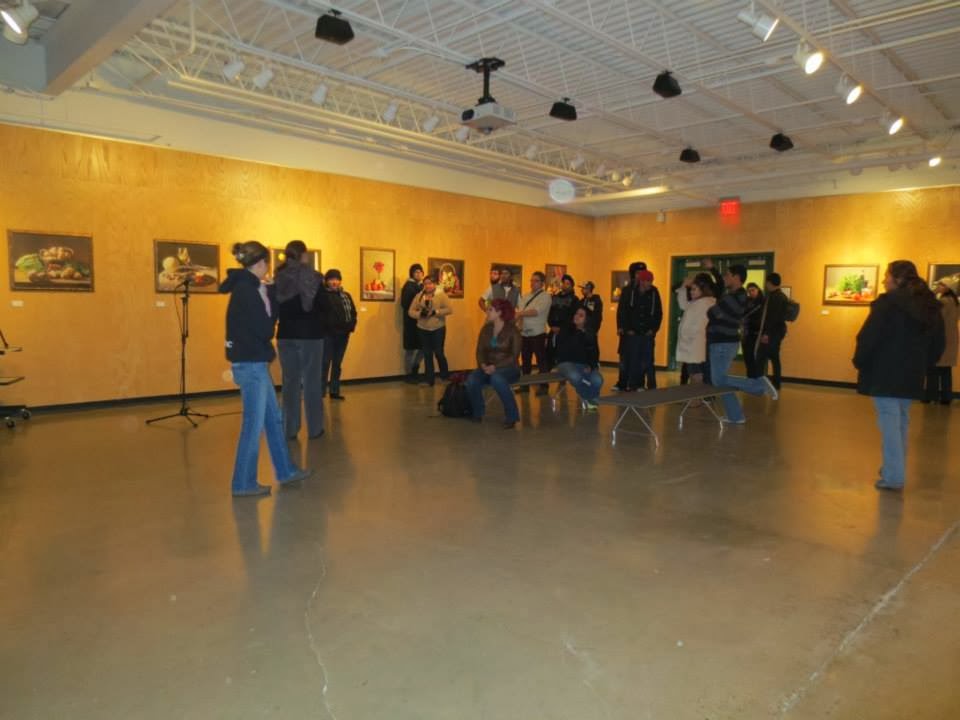 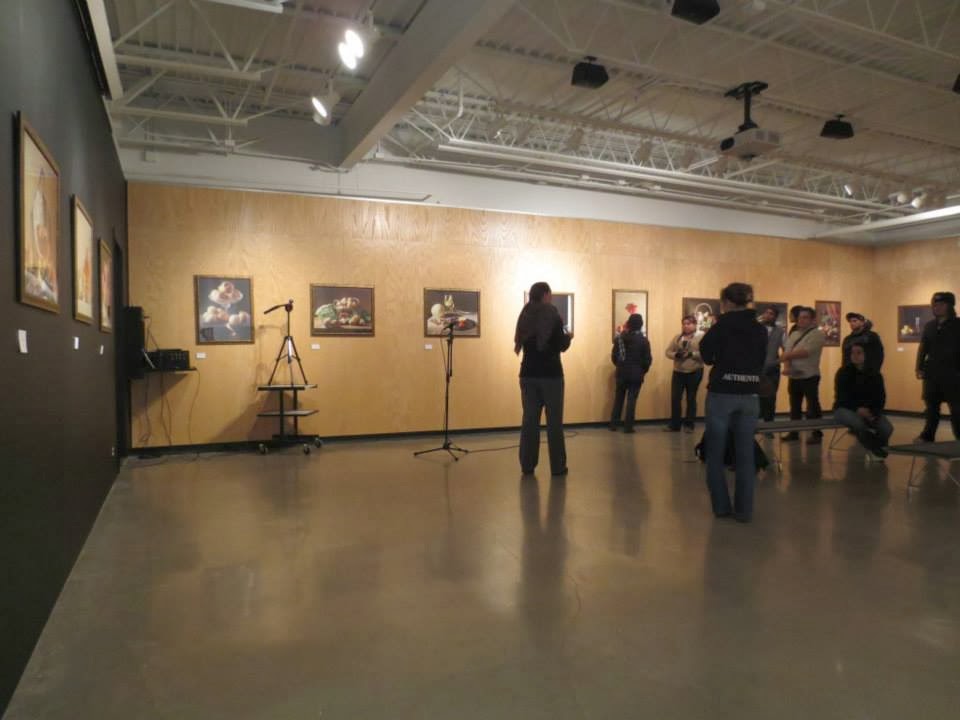