Recently, I received a message from someone who had seen my Weather Report in an exhibition several months ago and now he decided to buy four prints from this series. Usually, when I sell prints to people who liked them at the show, it happens during the show, actually in most cases at the opening night, so it was a nice little surprise. It made me wonder how many people somewhere in the world are sitting now and thinking of buying my prints. 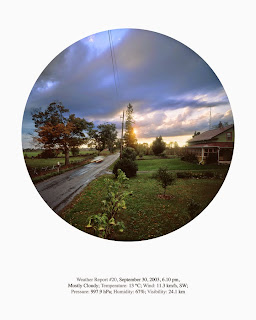 Some photographs from my ongoing series

Last year I have begun again taking black&white photographs of the area where I live. So this is sort of continuation of my older series "Eastern Ontario". Here are some of these photographs. 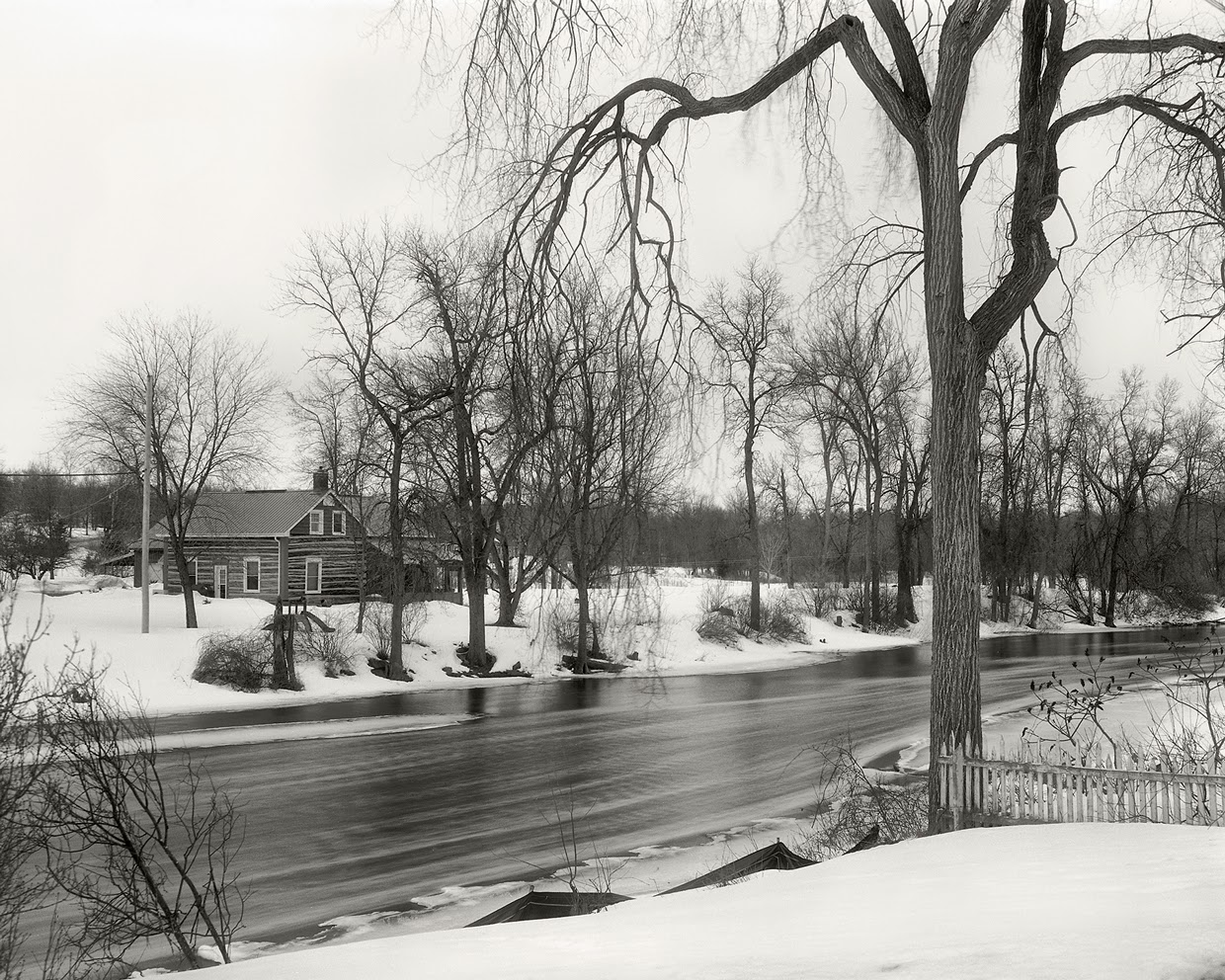 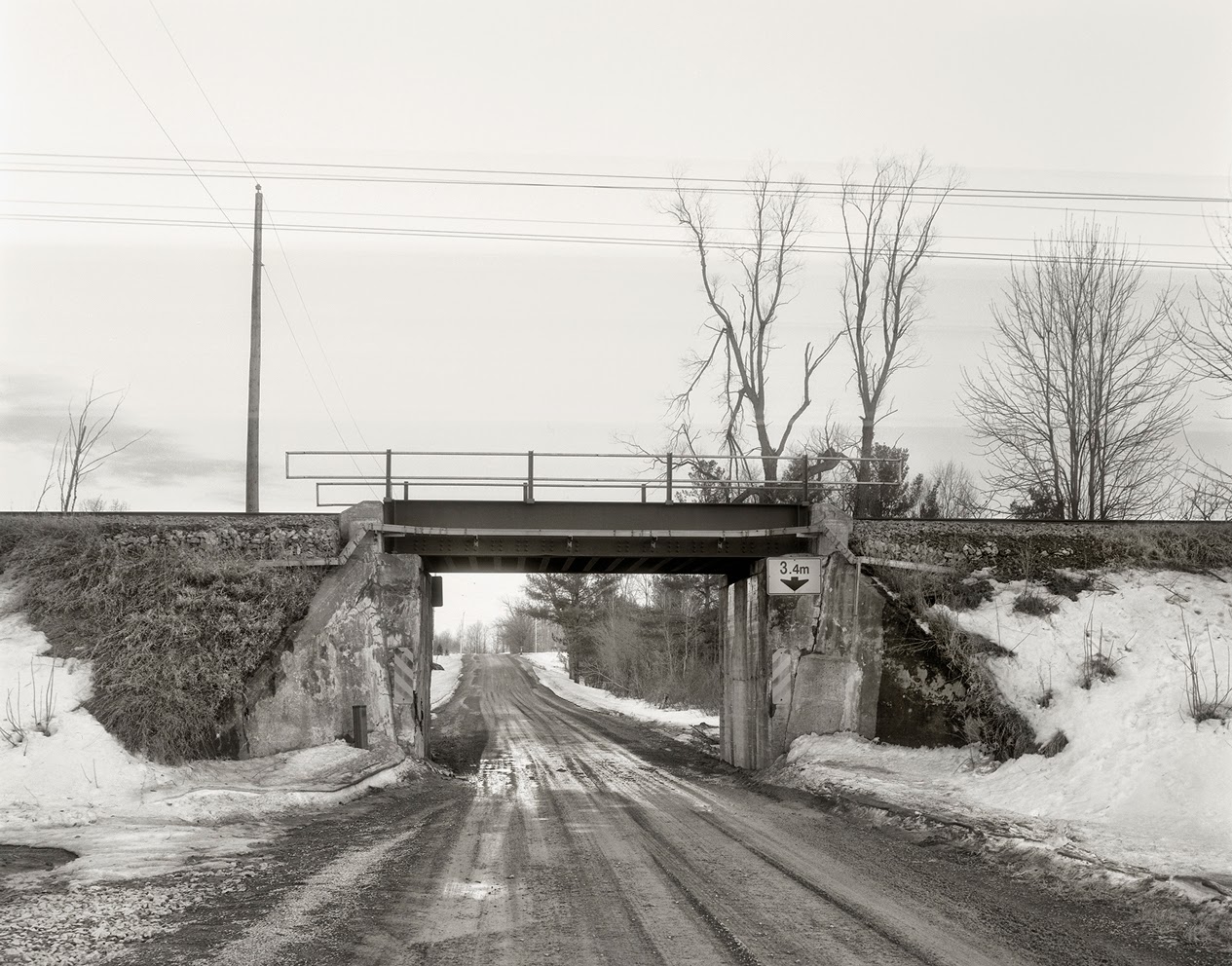 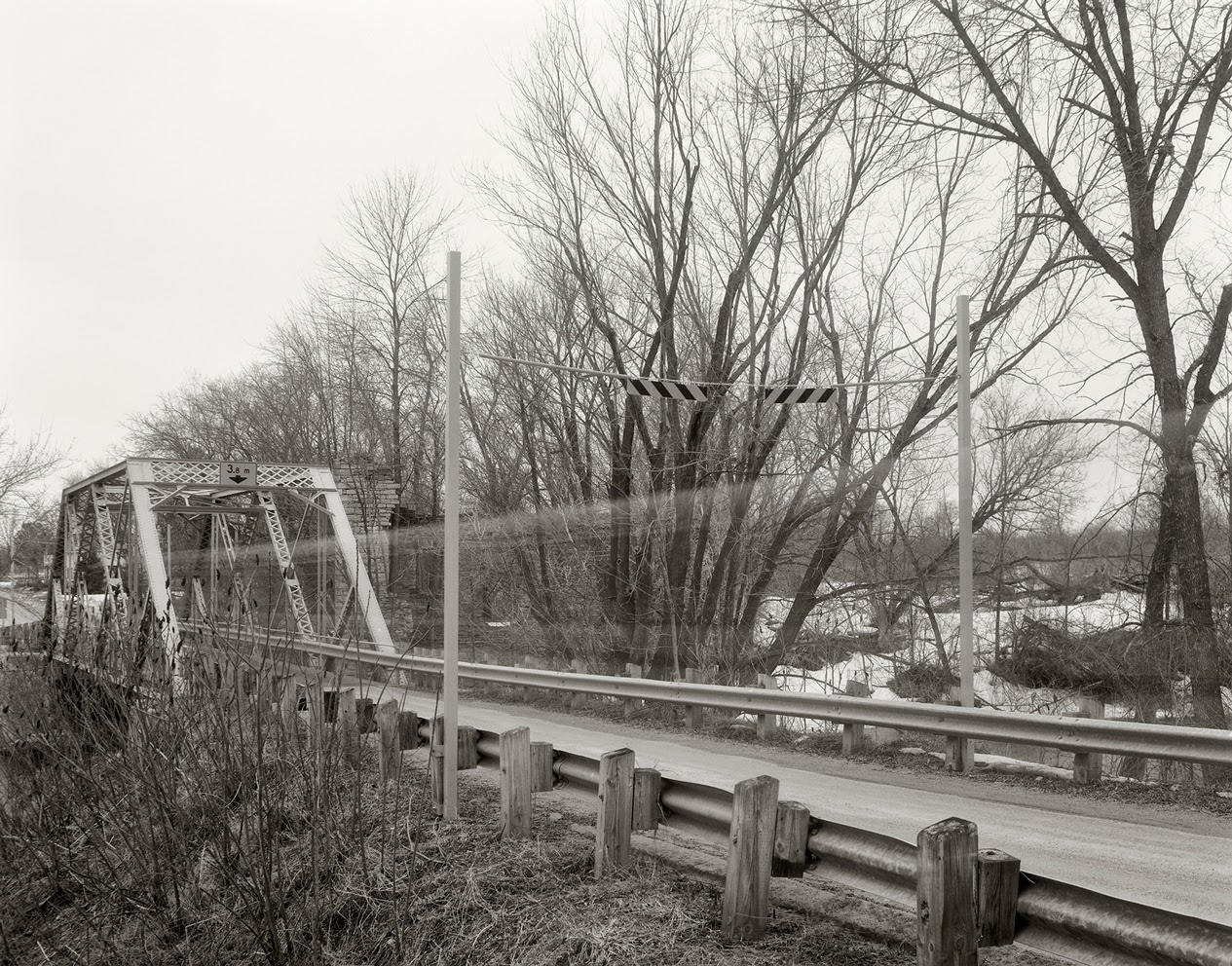 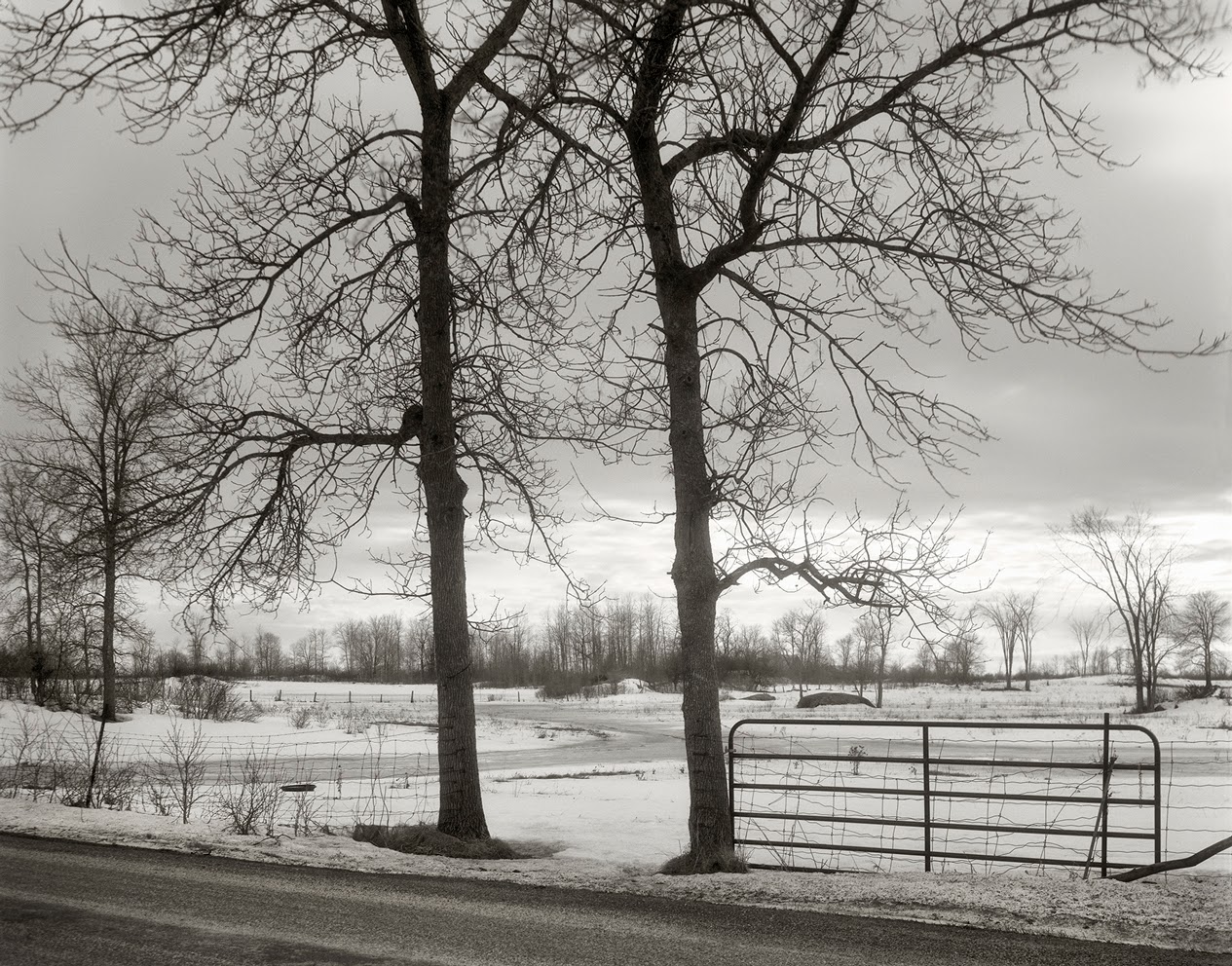 Fields near Bellrock, ON. Looking West from Leveque Road. April 1, 2014 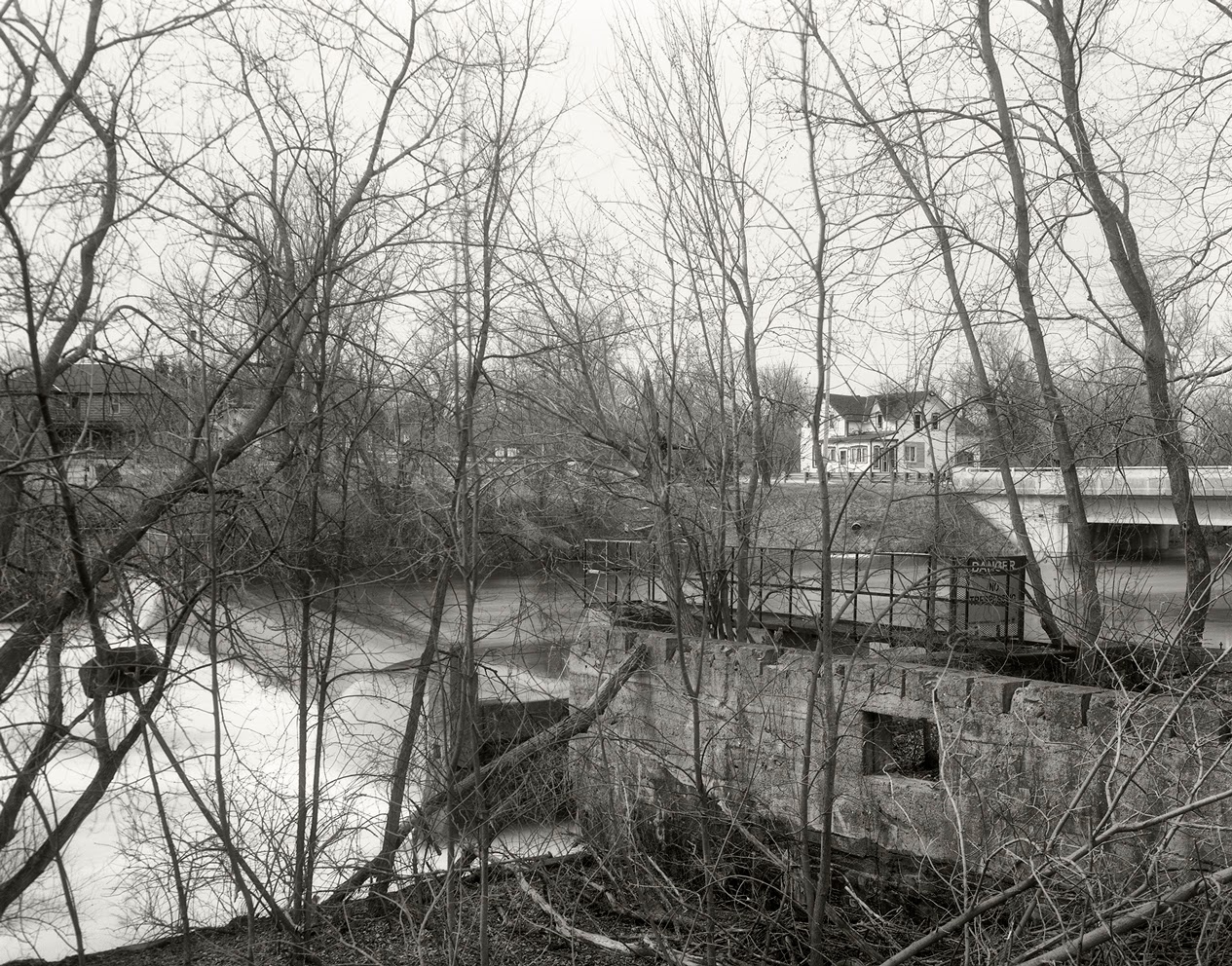 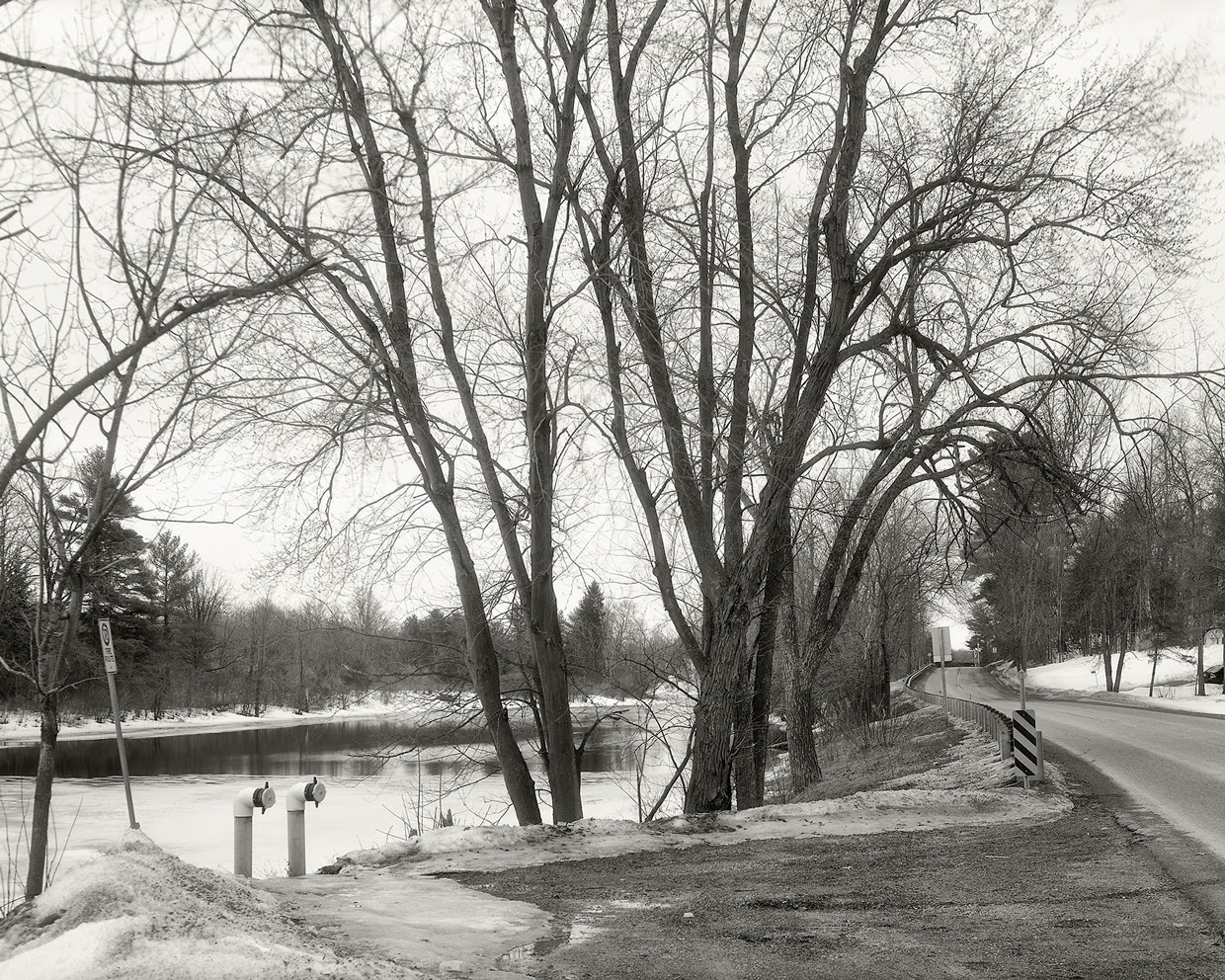 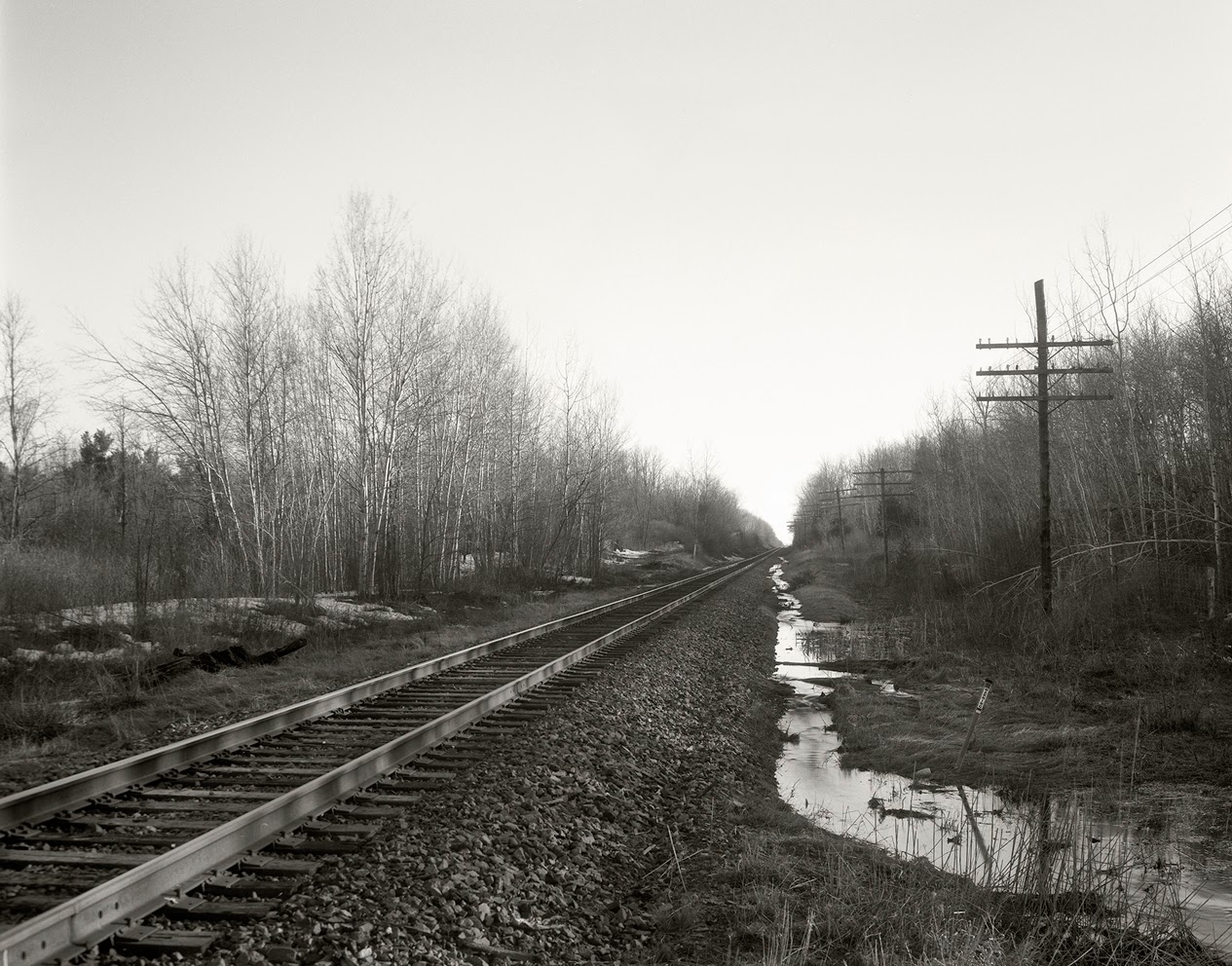 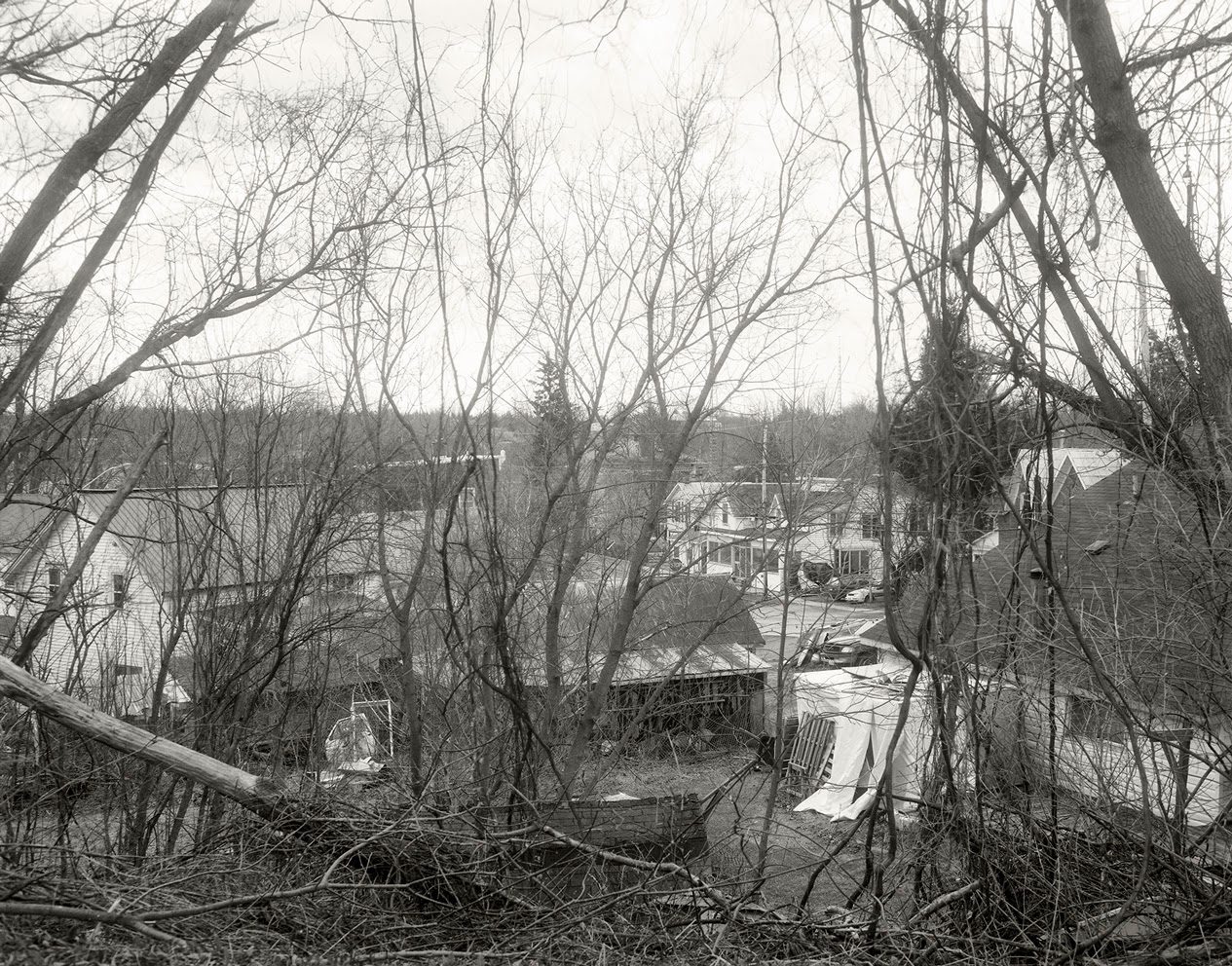 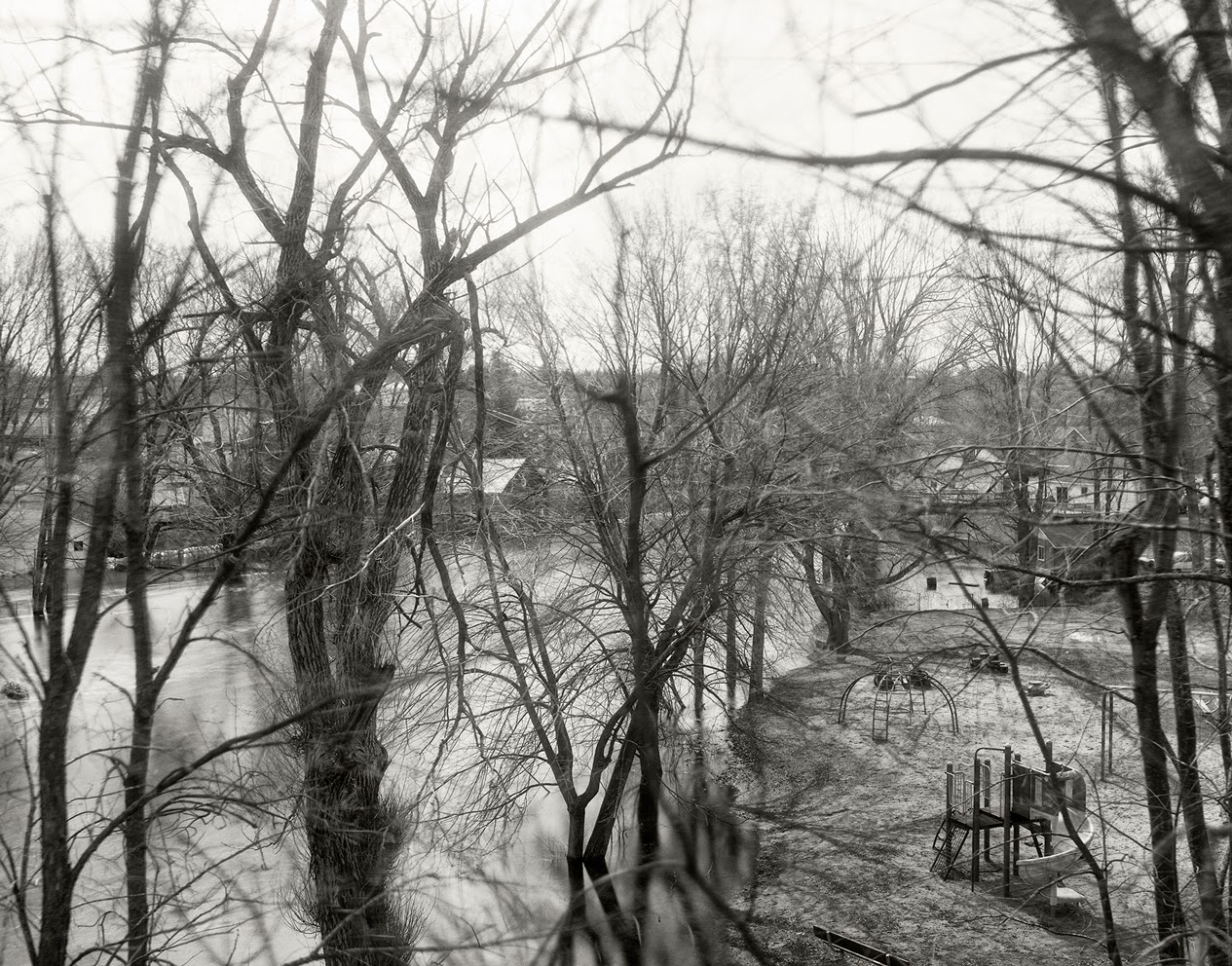 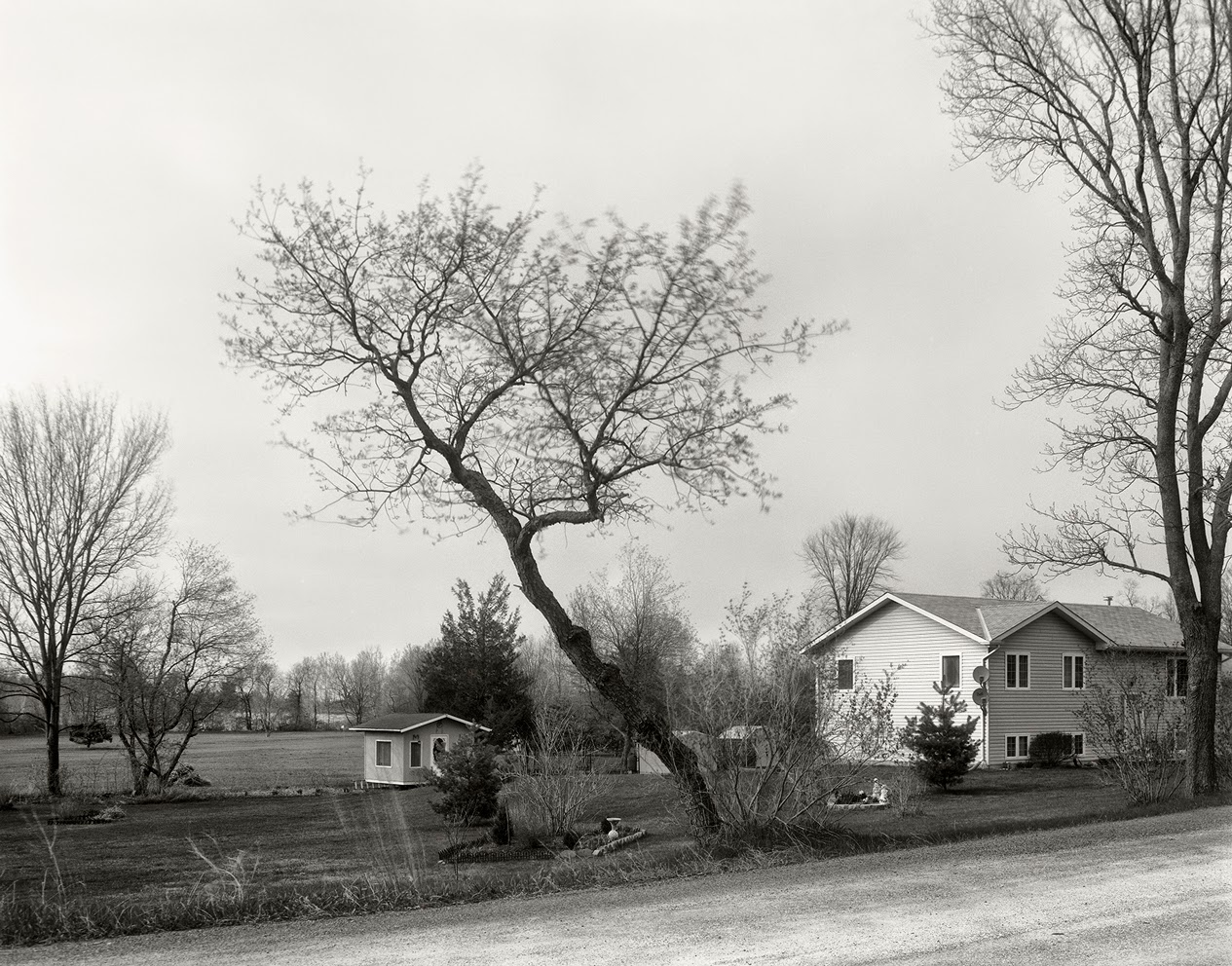 There is an interview with me published in recent issue of Dodho Magazine (Spain). They also published some photographs from my recently completed series "Lisbon-Moscow". 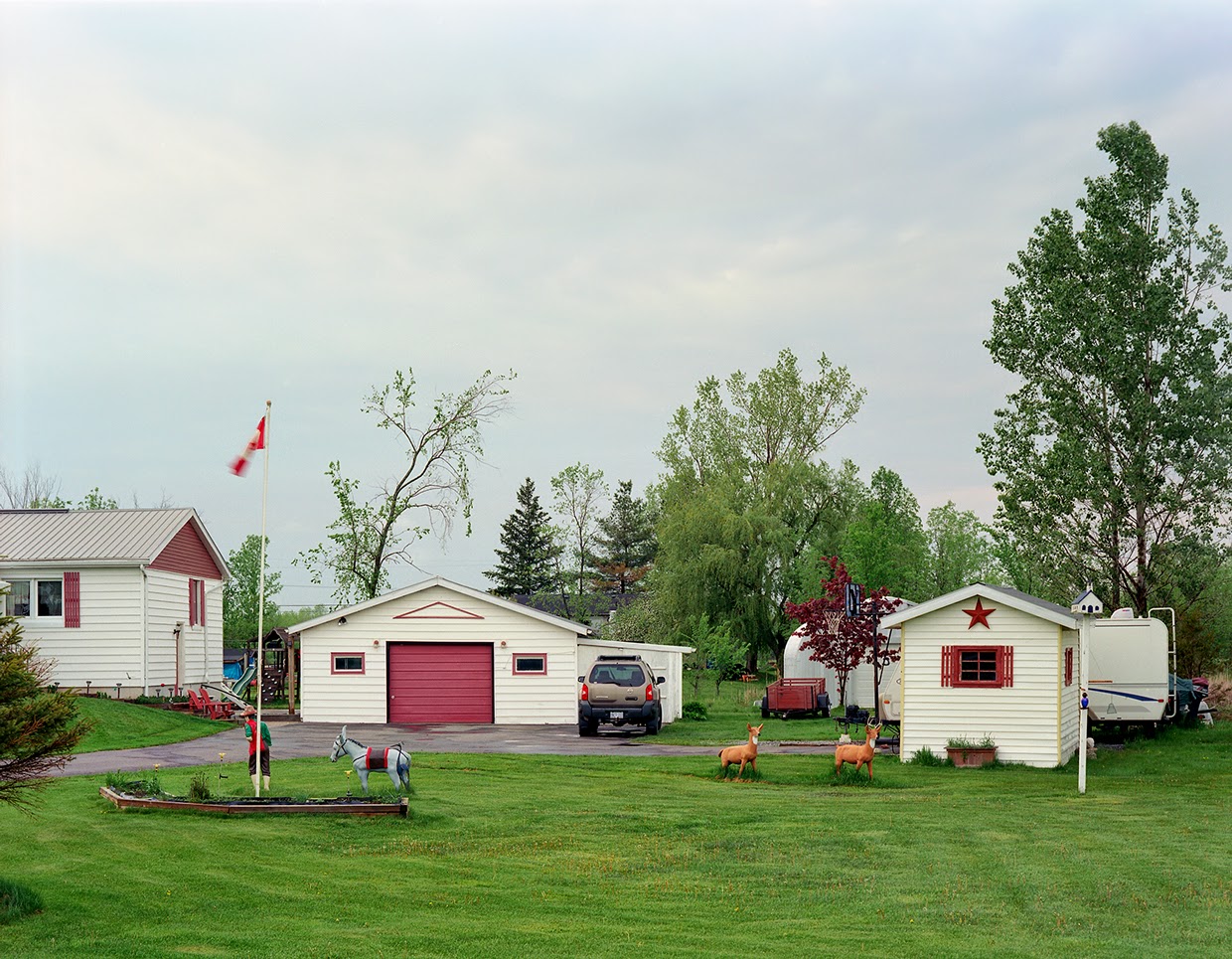